In honor of our fallen men and women who wear the blue uniform.

I took this outside the White House Monday. Seven weeks to go. 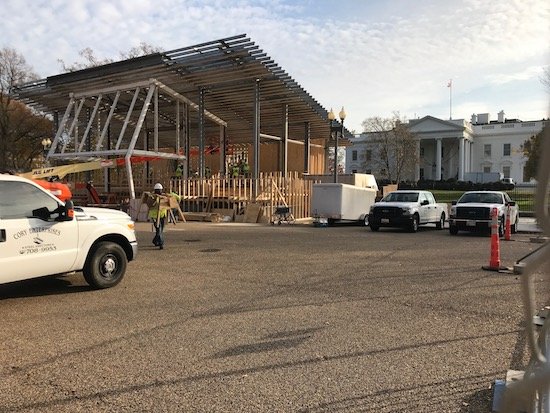 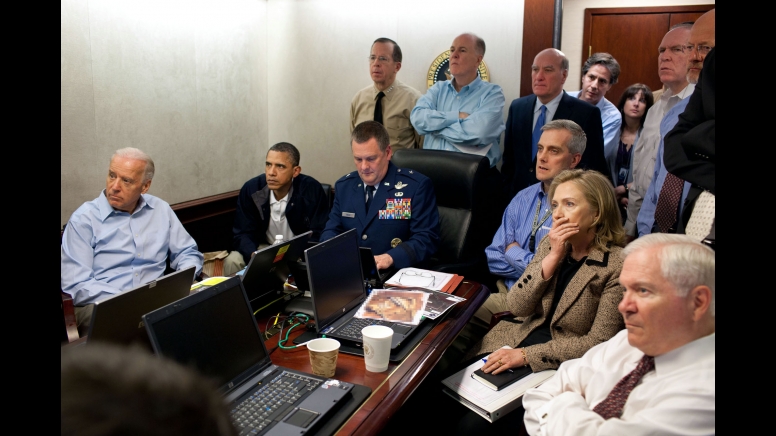