All times Eastern
Live stream of press conference at 3:30 pm

Get my biography of Steve Bannon, “Bannon, Always the Rebel,” based on wide-ranging research and ten hours of exclusive interviews with Bannon himself. Find out who Bannon is, what he believes, and how he wants to change the Republican Party. 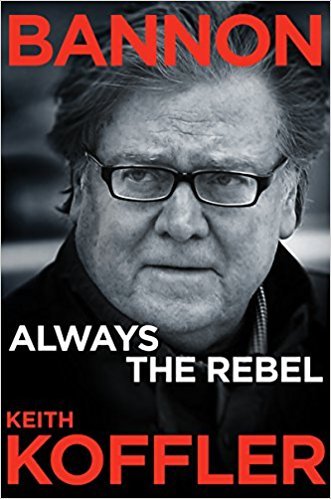