President Trump Wednesday is expected to propose cutting the corporate tax rate to 15 percent, fulfilling a campaign promise and eclipsing a longstanding proposal by House Speaker Paul Ryan to drop the rate to 20 percent.

I’ve got an idea. Let’s cut the rate to 0 percent.

I honestly don’t understand the corporate income tax except that it appeases some sense of “fairness” harbored by liberals and moderate Republicans. Because it’s true, corporations don’t pay taxes. Their customers do.

Years ago, when I was a bartender and waiter at a place in Washington DC, the city raised taxes on alcohol served in restaurants. I remember one day right after the new government-sponsored pickpocketing scheme went into effect, the owner of the establishment came downstairs with a list in his hand. He went into the registers and reprogrammed each and every drink price to exactly reflect the tax increase. The customers’ drink prices went up. His taxes did not, although his business might have declined a bit, thanks to the local politicians.

If the federal government set the corporate tax rate to nothing, “corporations” would continue to pay taxes because the owners and executives would still have to fork over income taxes on a graduated scale. 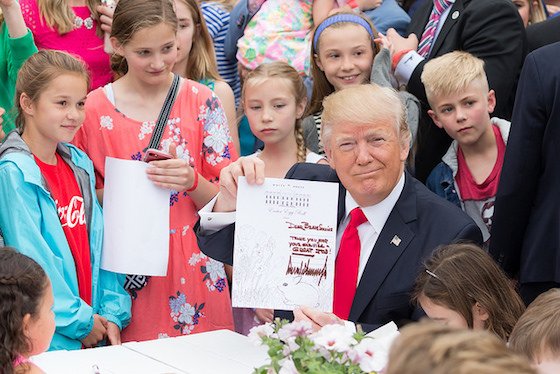 Okay, I don’t what it would cost. Trillions of dollars over ten years, I know. I’m speaking in principle, I’m not an economist, so don’t trust me on this.

Buhhht, presumably, you could buy back some of the revenue loss by eliminating all the corporate deductions. And imagine the taxes that would be raised by the increased business activity. Our corporations would stop fleeing overseas, while foreign companies would actually want to relocate into the United States. Who knows, maybe Apple would stop making your iPhones with Chinese slave labor. And most importantly, in the United States, salaries would rise, many more jobs would be created, and the price of certain goods would decline.

And, oh yeah, you could cut government spending.

Even if companies weren’t paying too much less in taxes because they were losing their deductions, you have to think of the psychological effect of “zero taxes.” It would be a magnet for doing business in this country.