Michelle Obama Builds a Permanent Monument to Herself 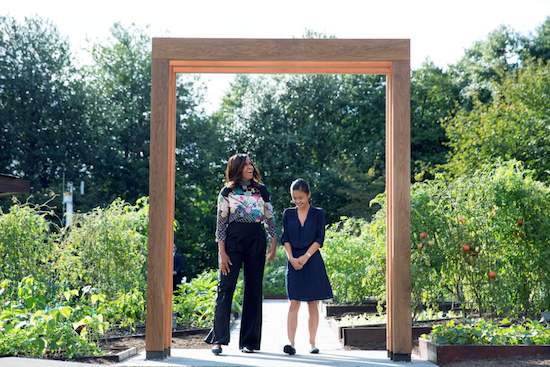 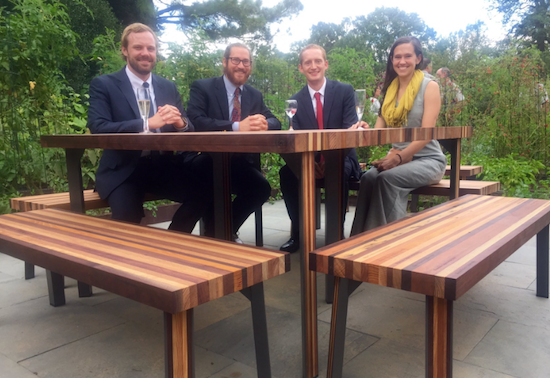 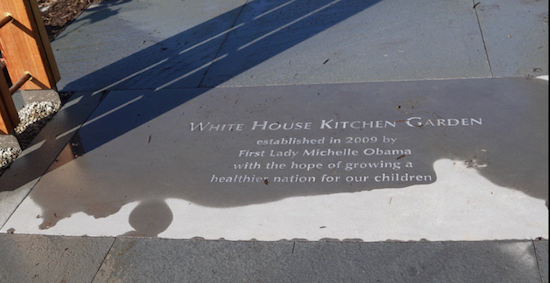 54 thoughts on “Michelle Obama Builds a Permanent Monument to Herself”