This is how we used to negotiate with our enemies . . . 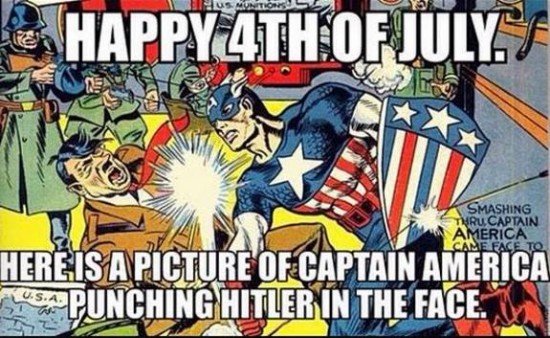 Hope you are enjoying the holiday!

8:30 am | Participates virtually in the annual East Asia Summit
9:45 am | Receives the President's Daily Brief