To everyone who is celebrating the holiday, a very happy Passover to you.

Passover is the story of the Jews’ escape from bondage in Egypt, beginning a journey that would take them to the promised land.

Perhaps it is a coincidence, perhaps it is not, that Passover occurs the very day after the United States entered into an arrangement that will give the Jews’ enemies the means once again to eradicate them from the homeland God gave them.

We are entering into a very grave moment in the history of the Jewish people, who have faced too many such moments. And the threat from Iran is no less a threat to the United States.

Tonight, as the Jews celebrate Passover, Christians also mark Good Friday. We are all today united in our glorification of God, and in our peril. Together, we will, somehow, face down this threat, and preserve our world and the Holy Land for future generations. 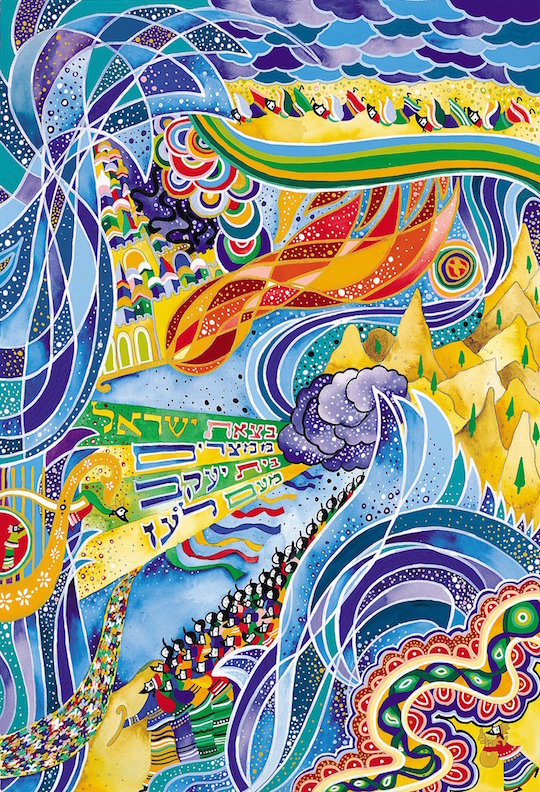