No really. That’s what he said.

Secretary of State John Kerry today deployed logic to the effect of, God “created the heavens and the earth” and therefore God wants him to stop global warming and especially to do this to help Muslim countries, which are particularly imperiled. 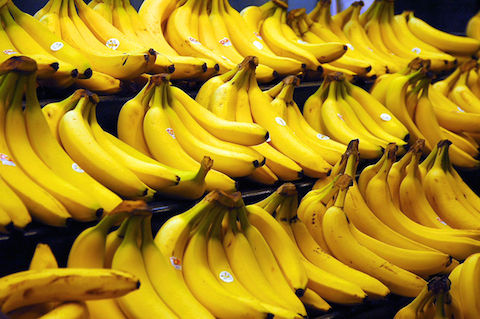 I really don’t know. I just hope Muslims and God appreciate everything he’s doing for them.

And if only ISIS could get this message. If only they could get themselves on the State Department press release list, they’d at least read what Kerry has to say, and how he wants to make the desert less hot for them.

They’d be more comfortable, less in need of decadent Western cultural artifacts, like central air conditioning, and maybe they’d even be able to think straight. Maybe they wouldn’t be such hotheads, and they’d leave other people’s heads where they belong.

And the world – God’s world – would be a better, and cooler, place.

62 Responses to Kerry: God Wants Me to Save Muslim Countries from Global Warming