That’s what the Washington Post wants to know, because it noticed this cover shot of Mexico’s first lady, Angelica Rivera de Peña, and her daughter:

¡Ay, caramba! Why are all those people leaving the country?

Looks like Ms. Rivera has her own ¡Vamos a Mover! program, and it works pretty well.

The Washington Post notes that here, such a thing would be OH SCANDALE!

By comparison, when U.S. first ladies have been photographed for glossy magazines, the mood of the images has been regal, maternal and occasionally even business-like. Sex appeal is not an intentional part of the package.

For an American woman who steps into the role of first lady, the body must be denied. It can’t be too exposed. Too strong.  Too overtly sexual. Beauty is acceptable — even expected. But that most intimate expression of self — sex appeal, sexuality — is off limits. It goes unmentioned . . .

Other countries have been somewhat more forgiving. In France, for instance, the media referenced former first lady Valerie Trierweiler’s “sexy decollete”  with approval, not reproach. But Rivera seems to go a step or two farther than a neckline. Her sex appeal is holistic: studiously planned, styled, professionally lit and air-brushed. And the result is a portfolio of pictures in which she seems exceptionally alive — wholly visible.

Oh well, it’s okay. A little prudery in a world where sexual imagery bombards us from every media device or magazine rack is not a bad thing.

We don’t have to sex up our first ladies. Some just needed a sweater and a bit of wind. 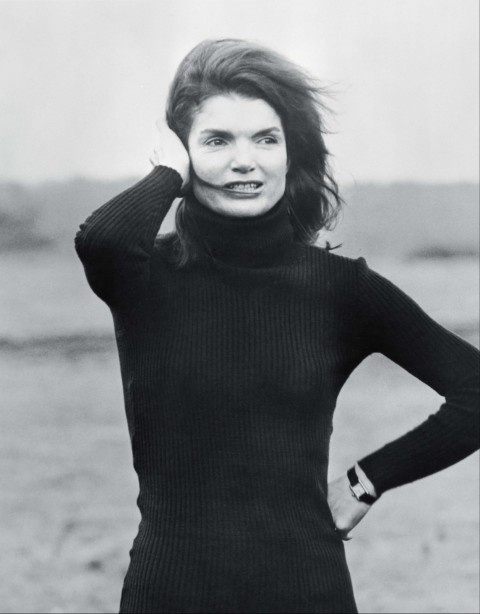 37 Responses to How Sexy Should First Ladies Be?