During an interview with ABC’s Diane Sawyer, broadcast Monday night, Hillary Clinton complimented herself on her choice of titles for new book about her tenure as Secretary of State, saying it was just so darn “apt” of her.

Apt, but not original. The Clintons. both of them, are smart but not, for people of their intelligence, particularly original or clever.

Apparently, ANOTHER SECRETARY OF STATE also found the title apt for a book describing his time in the post. 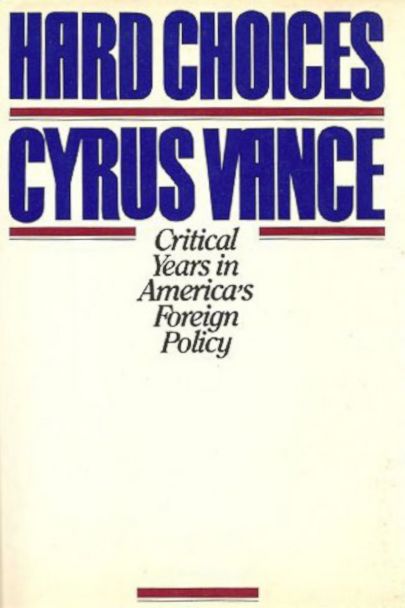 It’s as if I wrote a book and decided to call it “All the President’s Men.”

So if you go looking online for Hillary’s book, be careful about which “Hard Choices” you are ordering. Because you might also bump into this. 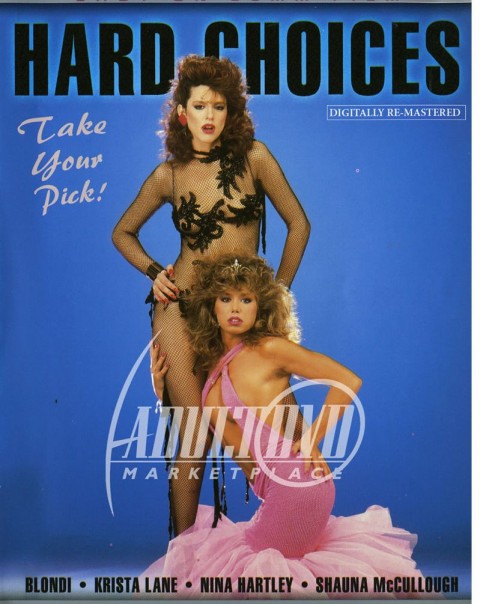