President Obama today hiked for just under an hour with his family and then got down to the day’s principal activity, golf.

The Manoa Falls Trail is in a forest reserve on Oahu, just northwest of Honolulu. The trail is described as an easy hike that leads to this: 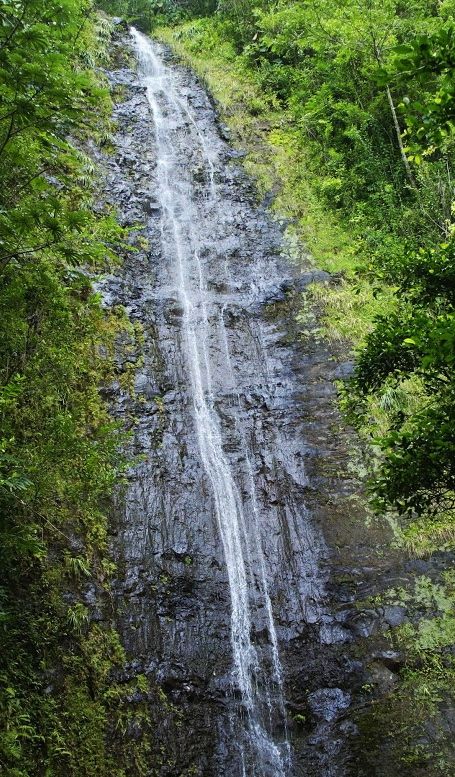 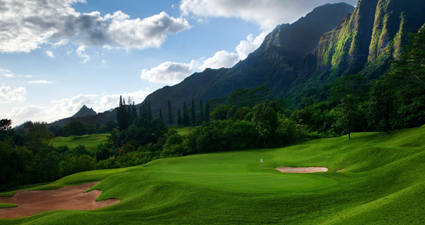 For those keeping count, like me, it’s Obamas fourth round in Hawaii, his 44th of the year, and the 155th of his presidency.