Wanted to make sure you saw this report in National Review on Vice President Joe Biden’s serial mendacity.

A lot of people compared Biden’s demeanor during the debate to The Joker in Batman. Apparently, though, he had constructed all by himself a new Batman nemesis: The Liar.

Biden lied repeatedly during the debate, according to National Review, which judges his misstatements to be dishonesty because Biden is not yet senile and his “errors” had to have been obvious to him.

Of course, the Obama campaign has recently made “Romney the liar” its central theme.

Which makes one think: 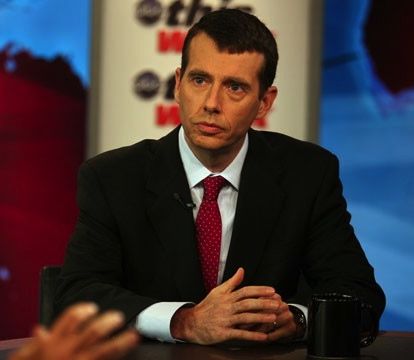 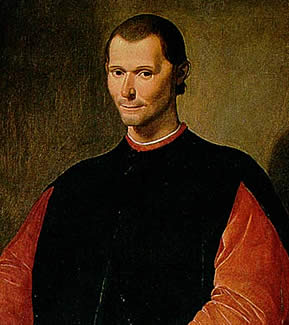 In case you didn’t recognize these gentlemen, the first is Obama political guru David Plouffe. The second, his grandfather, Niccolo Machiavelli.

Here’s a list, from the National Review piece, of Biden’s debate deceptions:

Okay, that last one would have been too obvious, but he’d have used it if he thought he could get away with it.