Obama Plays Golf for the 100th Time of his Presidency 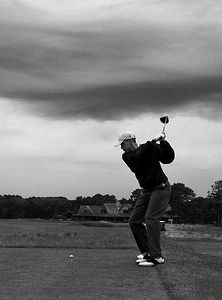